last week i met up with my friend kathy, over at the junkdrawblog, her sister and we went for a walk along the columbia trail.  her review of it can be found here (shady trail for walking, but watch for the horse poop!).  i enjoyed the day away from work and it was nice to get out for a walk and relax.  my favorite part of the trail was probably stumbling upon the abandoned building below.  not sure what it used to be, but what a great find.  we ended our tour with ice cream. yum. 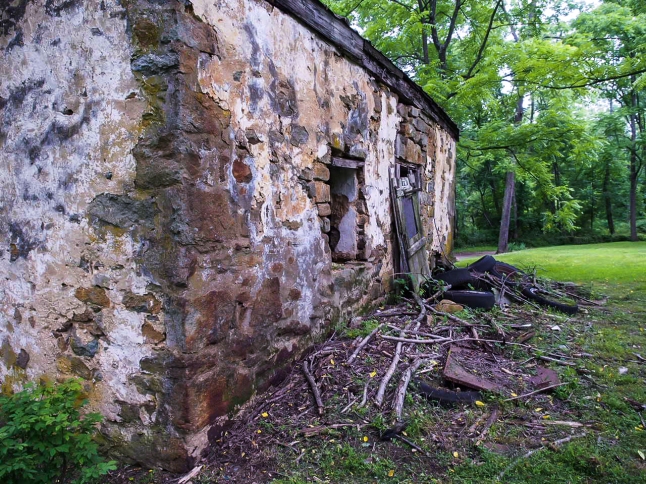 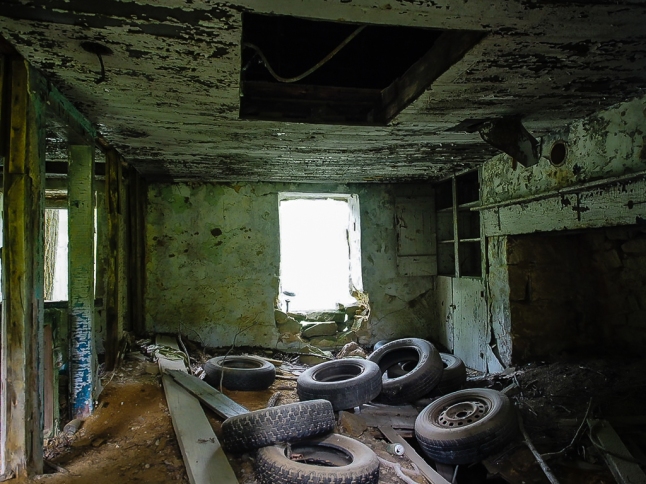 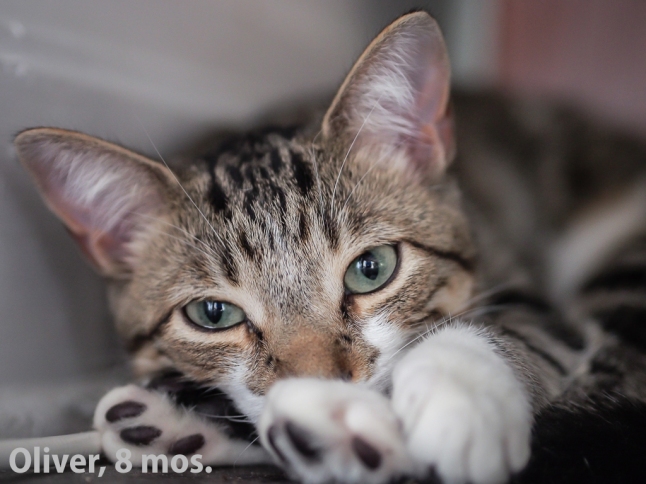 this little guy’s name is oliver. i met him two weeks ago and decided to foster him until he finds his furever home. i’m kinda also, maybe looking for another feline.  i rather not adopt until i know what i’m getting.  he’s a very sweet boy, but last night was brutal!

he laid on my chest and lap for about two hours just snuggling with me and then when i put him down for bed, he. went. crazy.  i already have two cats and being in a strange home with new smells he was anxious and stressed. i gave him a few drops of rescue remedy to calm him down.

i stayed up until 4:30 in the morning, rocking, swaying and trying to get him to go to sleep and nothing!  i swear it was just like being awake with a newborn.  makes  me wonder about people who have more than one kid, how they do it.  he made his way into the back of my closet and that’s where he peacefully slept for the rest of the morning.

should you put your crying baby in the closet?  yes, but make sure you leave the door ajar so it can get some fresh air.  seriously though i removed the shoes from my closet and put a litter box, his blanket, his food bowl and a cat bed in there for him to sleep on.  it’s not cruel, but that’s where he is currently happy.  he does and can come out when he wants.  i bring him out for a while so we can cuddle and so he doesn’t think that’s his new home.

he really is a sweet boy though, besides the growling and hissing.  he is used to being around cats, but is not quite ready to hang around my two big kids.  hopefully soon.

finally, the day we’ve been preparing for came, went and it was almost a blur.  it happened so fast.  i went to maryland to my brother’s self-hosted 25th wedding anniversary party, dinner at a hotel on saturday (maybe 200 people) and brunch at his house on sunday (around 50 people).  it was formal, so i couldn’t just throw on anything and bought our dresses online from freaking china. the shipping was quick and i learn what a brokerage fee is. i’m not a fan of brokerage fees.  overall i had a very nice time – i’m exhausted – even though i got lost on the way to the hotel, typical valerie. i’m sharing what photos i can below.

my drink. not enough liquor.

one of my best friends 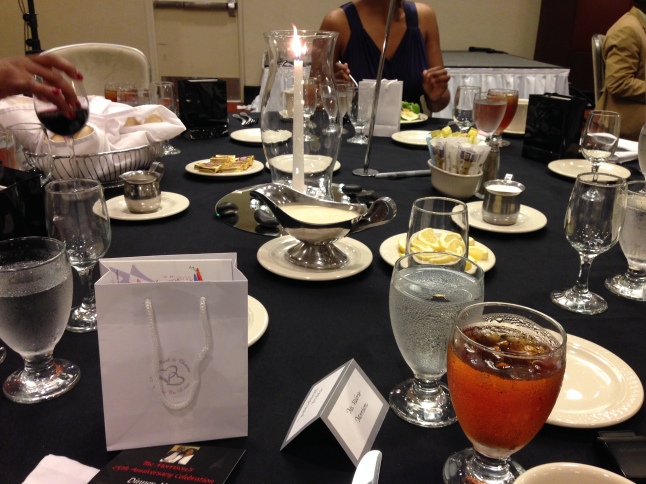 table no 17. sat with my family and one friend. 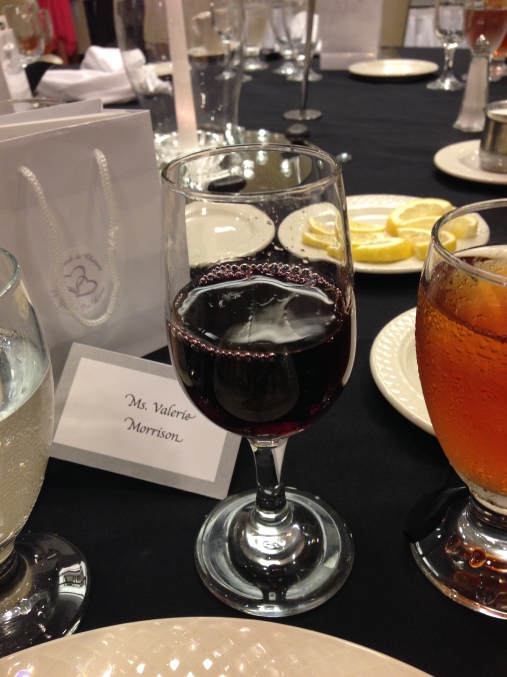 i had wine too. wooohoooo.

the desserts were great! 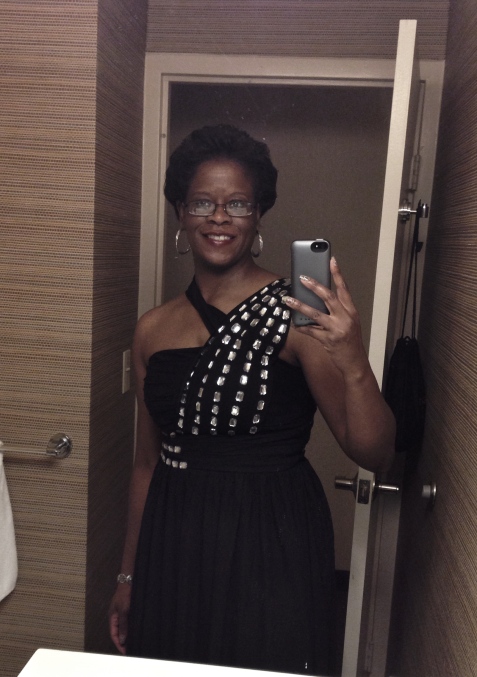 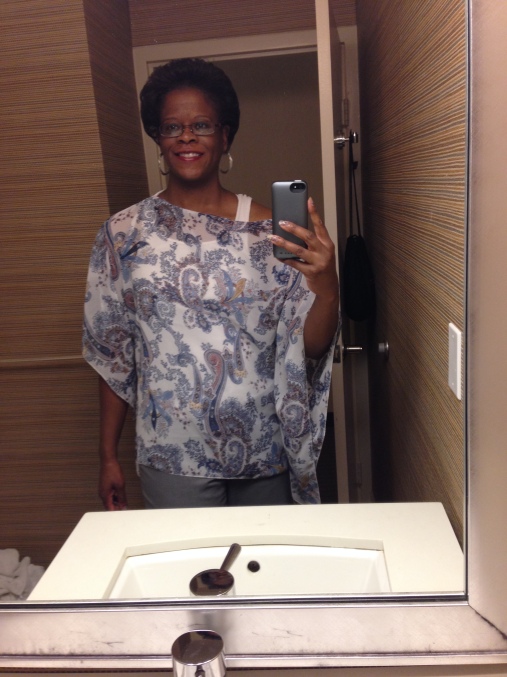 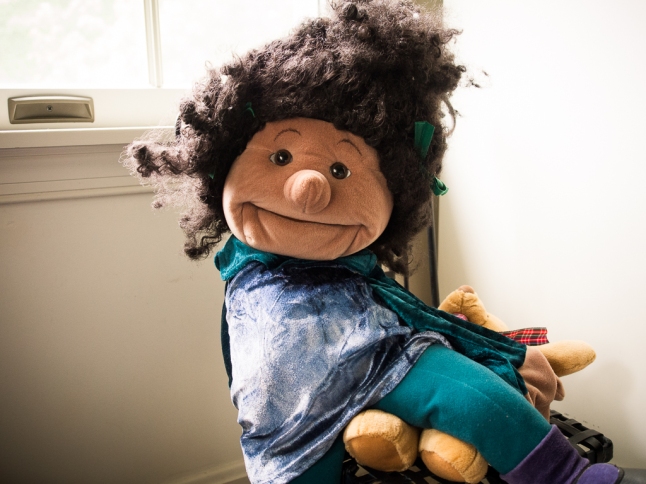 i was sitting at the bar last week drowning my sorrows and wait a minute, i drink at home. actually a co-worker in our marketing department left the firm and a selected few of us were invited to the highlawn for appetizers, drinks and to say good-bye. i took very few photos of the event, but this is one of my favorites.